5. The last case study is the Military History Museum in Dresden, Germany. Established as an army museum already in 1897 it served as such from then on, most recently as the Army Museum of the German Democratic Republic. After long lasting and extensive reconstruction works including a new, highly symbolic annex designed by the renowned Polish-US architect Daniel Libeskind, it re-opened to the public in 2011. Rather than focusing on arms and war tactics, the new exhibition strives to put military history into a broader political, cultural and anthropological context. In fact, it has been sometimes described as a ‘peace museum’ rather than a military history museum. Making use of its huge collections, it tells the story both in a chronological way and from a thematic viewpoint. The museum has around 175,000 visitors per year. 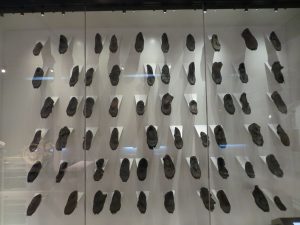 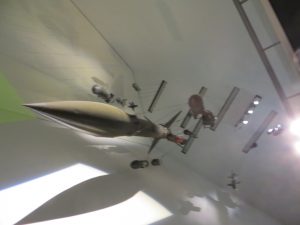