3. The third institution we have selected for analysis is the German-Russian Museum Berlin-Karlshorst, Germany. Like the two previously mentioned museums, it is located on an historic site of the surrender of the German Army on 8th May 1945. In the years 1967-1994 the building hosted a Soviet Museum of Surrender. The new German-Soviet Museum opened in 1995. It is the only such bilateral institution funded by both the German and the Russian governments. Its Board of Trustees is composed of representatives of both countries as well as other cultural and scientific institutions from Germany, Russia, Belarus and Ukraine. In 2013 the Museum opened a new permanent exhibition. It focuses on the German attack on the Soviet Union in June 1941 and the subsequent war of annihilation. The exhibition strives to document this history from multiple perspectives focusing to a large extent on the victims and their suffering. The museum has around 40,000 visitors per year. 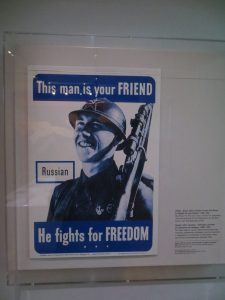 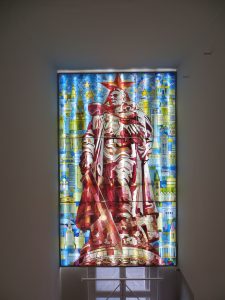